We made the 26km drive from Vogelsburg to Würzburg in the rain this morning to have a look at the Rezidence, the opulent home of a series of Prince-Bishops starting in the early 18th century. I had low expectations. Once again life demonstrated that I am an idiot.

“Opulent” barely begins to describe the place. I wish I could show you the interior, which some compare to Versailles. Sadly, no photography is allowed. The best I can do is one photo that I managed to sneak in the Prince-Bishop’s private chapel. After having a look inside the palace, we strolled though the gardens. The palace was damaged by Allied bombs in 1945, as was the entire city. Most of old Würzburg was completely destroyed. The main part of the palace roof was saved due to the efforts of an American soldier who was part of the so-called Momuments group, tasked with preserving important historical and artistic treasures.

We found an interesting collection of “spare parts” in a building at the back of the gardens. Are they awaiting reinstallation? Who knows? Later in the afternoon, after settling into our hotel, we walked to the Main bridge. If you have been to Prague, you will immediately appreciate the similarity to the Charles bridge in that city.

This is a city that likes to party! We arrived at the bridge on a warm Saturday afternoon to find it packed with people drinking wine, enjoying the weather, and listening to a band that had set up on the bridge.

Here are photos from the bridge and our walk along the river bank to/from our hotel. In order to increase river commerce, the city built this crane to load/offload cargo in 1770.

The large building on the hill is Marienberg Fortress, built in the 13th century. It was home to the Prince-Bishops before one of them decided to move into town and build the Rezidence. Finally, let me point out that this river boat seems to have a serious shortage of lifeboats. 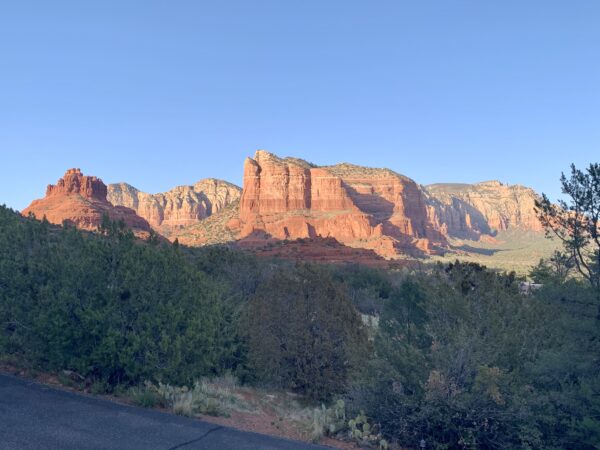 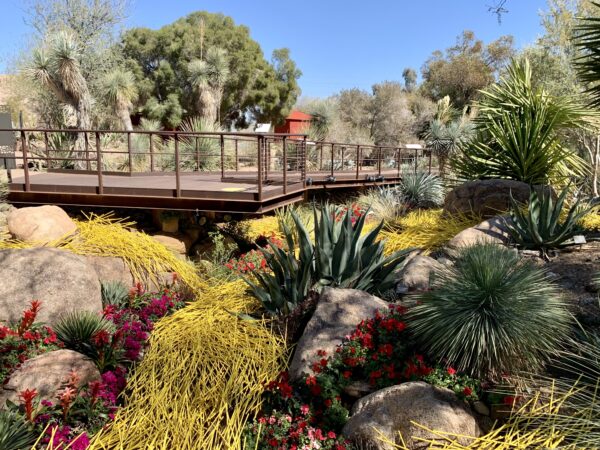 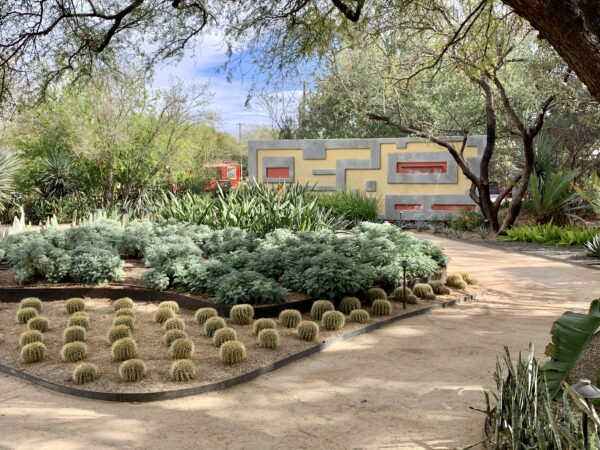 A Song Without Words