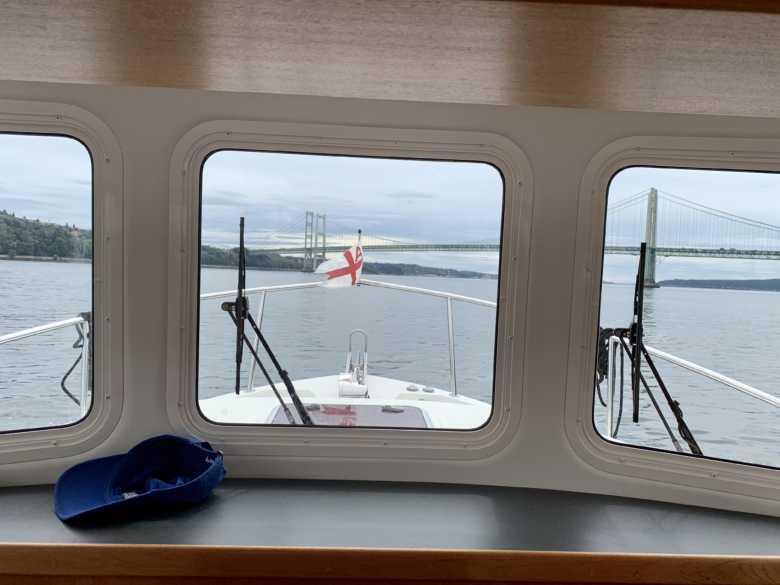 If you look at Puget Sound on a map, you’ll notice that all the water has to flow through a single narrow passage west of Tacoma. This passage is called – wait for it – The Tacoma Narrows. You don’t want to be traveling through the Narrows against the current, which can easily exceed five knots.

At the top of this post is a photo of Impromptu preparing to pass under the Tacoma Narrows Bridge. If you Google this bridge, you will undoubtedly find video of it’s collapse – a spectacular testiment to the power of self-reenforcing harmonic vibration.

But enough of that. It didn’t fall on us, so it’s all good.

After passing through the Narrows, we turned west bound for Cutts Island in Carr Inlet. On the way, we took photos of George and Helen’s new house from the water. We also saw a fine example of the lengths some will go to to have beach access.

After dropping anchor at Cutts Island, Mary Anne set out on her paddleboard for a swim off the Island’s beach. Me, I took a nap and had a beer.

The next morning, we took a short trip to the other side of Carr Inlet and tied up to a buoy at Penrose Point State Park. Besides the park, Mayo Cove hosts a marina that kind of sets the standard for picturesque decrepitude. Welcome to Lakebay Marina and Resort where signs warn against swimming due to risk of electrocution.

After our tour of the marina and a very good milkshake, we set out on a short walk in the park. Maybe it was the rain, but I took no photos. 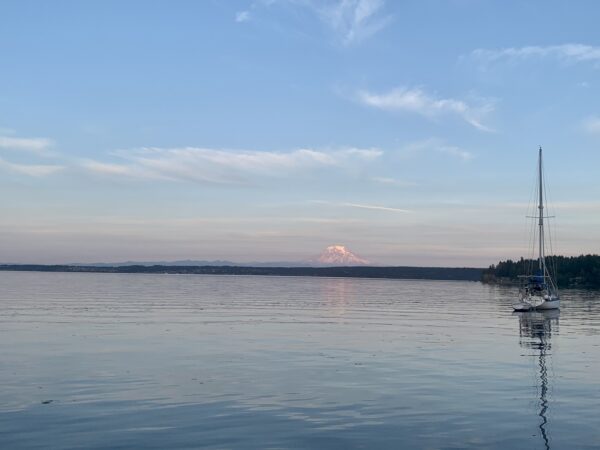 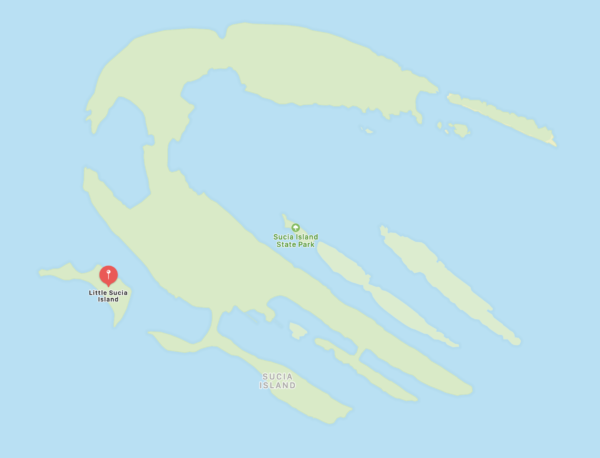 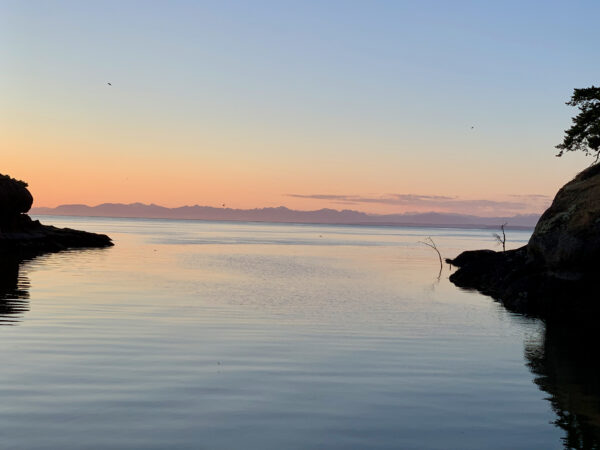