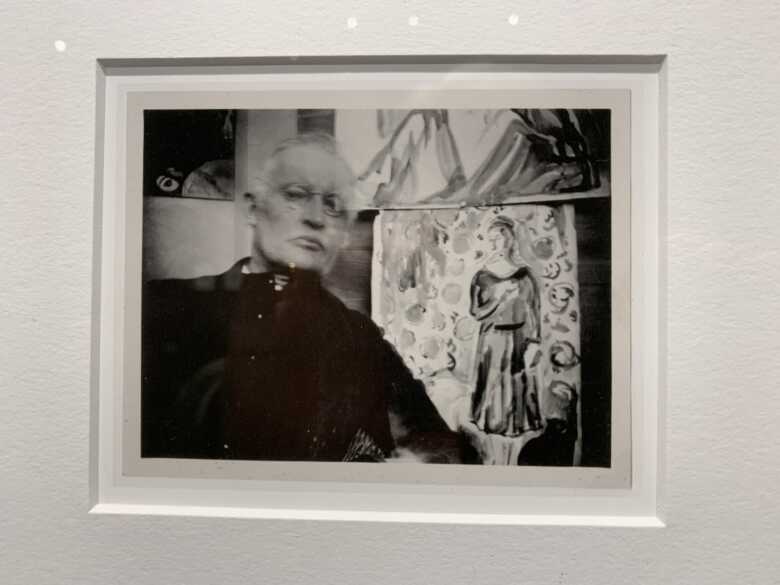 A sunny Sunday morning in Seattle – likely one of the last for a while. We decided to pay a return visit to the Nordic Heritage Museum to see an exhibit of photographs taken early in the 20th Century by Edvard Munch.

Munch was a multi-talented artist: woodcarving, printmaking, and painting. He is best known to most of us as the creator of The Scream.

The photos were mildly interesting. They were mostly selfies (the man was ahead of his time!) and not particularly brilliantly composed.

But it’s always nice to visit a light-filled modern museum on a fine day.

I like the fact that the museum has few parallel lines. Notice the treatment of the windows above the door. Or to put it another way, look at the sloping walls.

The dark building is a traditional sauna build of cedar by a fellow who immigrated to the Bothell area.

This is sort of a fake, but a nice one. The boat was built in the style of a traditional fishing boat. The scary figure on the bow was added fairly recently by Volvo, who purchased the boat for use in commercials and at trade shows. 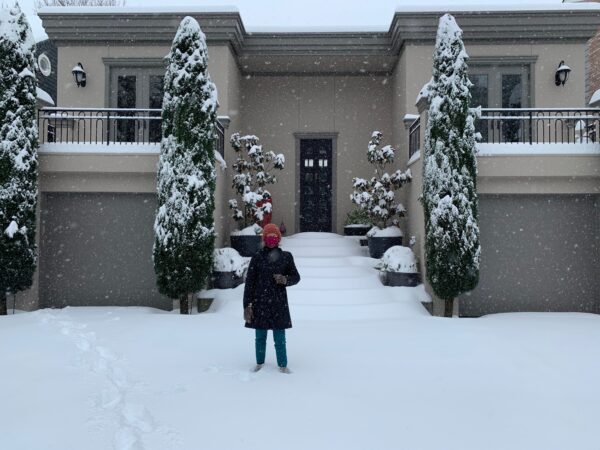 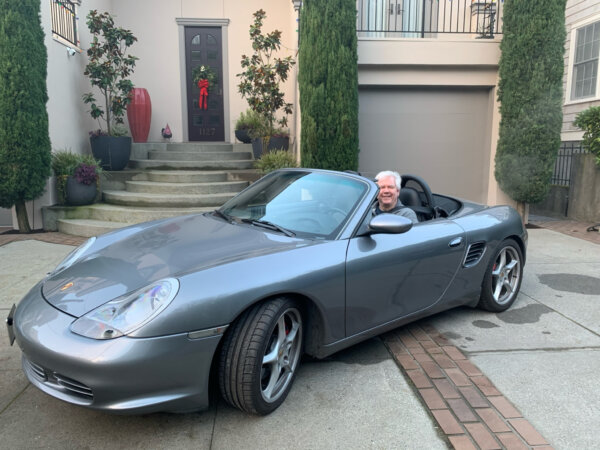 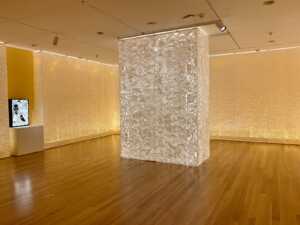